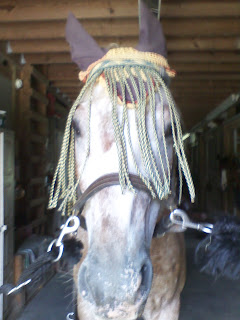 I'm betting there's a whole new industry about to grow out of this.  The Scamiverse is expanding.  Watch your wallets, folks!  I don't think the bottom feeders are done with us yet.
Posted by Joanne Friedman, Freelance Writer, ASEA Certified Equine Appraiser, Owner Gallant Hope Farm at 2:46 PM

It makes my head spin, I am so sick of it all. It is not about the horses, it is about the egos.