Don't sell yourself or your horse short


"Complaining Does Not Work as a Strategy"


The video is another wonderful presentation by Randy Pausch of Carnegie Mellon University whose "Last Lecture" went viral thanks to Oprah Winfrey.  Technology Professor Pausch was dying (he passed away in 2008) and had a lot of brilliance yet to share, so he did so with grace and humor.  This lecture is another of his final efforts to let us see what is right there before our faces and missed constantly.

It's a very long lecture--an hour and twenty minutes--and worth watching.

For those readers who choose to watch it another time, there are many take-aways, but the ones I want to focus on here are these:

1.  Don't forget your childhood dreams.  They really can be fulfilled if you just make the effort.

2.  Don't set a bar.  If your students (or your horses) don't know where the bar is, they will just keep trying and might surprise you with the outcome.

The first idea is sweet and touching, and most of us who have horses are, indeed, living out a childhood dream.  Unfortunately, many of us stop at the "I want to ride horses" part and let the rest of our dreams drift away.  I'm willing to bet that we had more dreams than that.  I know I'll never be an astronaut as I am painfully aware of the serious motion sickness I'm prone to, but there are other dreams I intend to fulfill and some I already have.  We need to remember our early desires and try to make a few, at least, come to life.

I'm not talking about a "Bucket List".  I'm talking about the things outside of the horse world that we yearned for and have allowed to slide because our horse lives are so all-encompassing.  Think about the last time someone suggested a whole new direction to you, and your immediate response was, "I can't...the horses, you know."

Well, you actually probably can, and if Randy Pausch's experiences don't invigorate your Can Do attitude, then you will have to figure out what's really holding you back.  There's something blocking your Inner Child and your love of adventure, and it's not your horse or your schedule or your finances.  It's deeper than those and only you can find it.

The second concept is one that seems a little far-fetched.  "If I don't have a goal for my horse, how will I gauge his progress?"  That's the problem with this horse thing.  We become addicted to benchmarks.  We forget that horses are sentient beings with their own agendas, and we short-change them at every turn by setting limits on their behaviors.

I'm not suggesting that Fuzzbutt be allowed to decide for himself whether or not to learn to take off on the correct lead.  We've all had horses who thought they had a better plan and wound up eating dirt when their wrong-lead circle tipped them onto their sides.  And we've all seen the look of surprise cross their faces when it did.  Sometimes experience is the best teacher, and when the alternative is frustration on both sides of the lesson plan, letting experience take over is often the very best choice.

I spent many (many) hours years ago trying to get newly-hatched Zip to walk politely on a lead.  Many hours.  He was an argumentative baby and grew into an argumentative adult.  It wasn't until I stopped arguing and learned to drop the lead and let him take off bucking until he dallied himself to a fence post that the argument became moot and learning ensued.  He figured out for himself that his plan wasn't workable.  Nothing I said or did made as big an impression as that post stopping him in his tracks.  My bar was far too low.  I believed he could only learn from me and only what I wanted to teach him in the order and via the methods the books recommended.   It took a few of those experiences for him to really get that he was screwing up all by himself, but he learned it.  I didn't think he could.  I was wrong.  There was learning on both sides of those lessons, and I learned to let him take the reins occasionally.


As time went by, I let him have more and more leeway in our training routine, and I was very surprised to discover that he had it in him to save my butt over jumps by leaping from whatever bizarre angle or distance he'd chosen or I'd accidentally set up and landing us with great balance and style.  I would not have known that if I hadn't just let him go at it.  He liked the little gymnastics I created, but he loved when I dropped the reins and said, "GO!" and let him do what he wanted.  Left to his own devices, he jumped, ran barrels, and most deeply and sincerely loved our "timed" events (there was no timer, just me counting loudly and excitedly the number of strides he'd taken, for no purpose, in an imitation of a game my daughter devised for her students).

And it wasn't just Zip.  Leo had some issues when I bought him, and he got past them when I stopped trying to get him past them and just had fun with him.  He turned out to be an amazingly talented guy.  Dakota, the reserve champ mounted orienteering horse I bought by accident, didn't believe he could go faster than a slow jog until I showed him that he could, then he showed me that being the slowest pole-bending horse in the county was his colthood dream, and we've had joyous, laugh-out-loud times for eight years since.

The end result of any experience should be a combination of joy and learning.  Let go a little, and you'll find a lot coming back at you that you never expected.  Let that be your resolution for the new year, or just keep it in a corner of your mind.   Just don't short-change your life.  You only get one, and it's a shame to miss any of it.

I'll leave you with a little psych lesson.  If you don't know who B.F. Skinner was, read this article.  Then think about this comment from a course syllabus from Psych 601 at SFSU:

Skinner's theory, like that of Hull's, was a reinforcement theory. But Skinner did not follow Hull in postulating innate drives, reward, and negative reinforcement. Reinforcement, according to Skinner, was any situation which tended to increase the probability of responding at a later time. Skinner did not pretend to know the nature of a drive and he questioned whether any internal force was operating at all. He preferred to explain behavior as a function of the contingencies of the situation. Skinner did not assume that the physical environment got transformed into some internal or intervening variable. There was no absolute reality. Different kinds of realities exist for different kinds of persons . To say that a distorted room is not a reality is, according to Skinner, absolute nonsense . (http://userwww.sfsu.edu/psych601/unit7/673.htm) 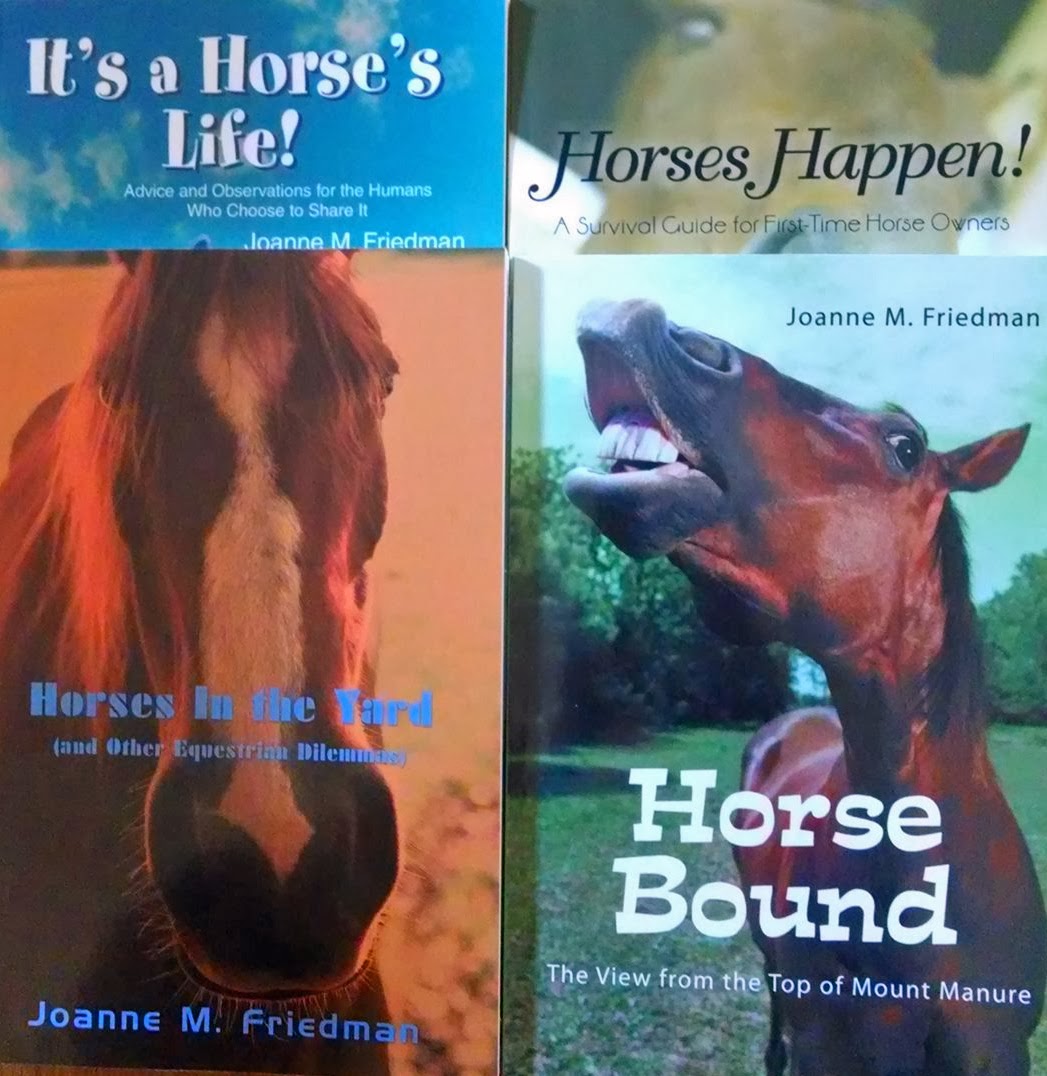